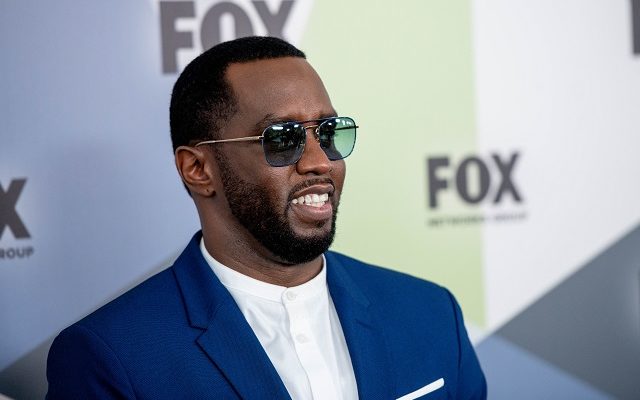 It’s been 11 years but FINALLY MTV’s Making The Band is back. Diddy, his three sons and LaurieAnn Gibson will all be judges on the show.

Casting kicks of February 28th in Atlanta and then goes to Houston, Charlotte and New York.  If you can not make it to one of those cities you can audition via the MTV website.

The was the show that blessed us with Danity Kane!