Louisville Reaches $12 Million Settlement with The Family of Breonna Taylor

LOUISVILLE, KY - JUNE 05: A painting of Breonna Taylor is projected onto a government building during a peaceful protest on June 5, 2020 in Louisville, Kentucky. Protests across the country continue into their second weekend after recent police-related incidents resulting in the deaths of African-Americans Breonna Taylor in Louisville and George Floyd in Minneapolis, (Photo by Brett Carlsen/Getty Images)

The AP has confirmed that the city of Louisville, Kentucky has agreed to pay the family of Breonna Taylor a $12 million settlement, six months after her shooting death by police.

The wrongful death settlement also comes with a series of police reforms, including that all search warrants must be approved by a commanding officer in advance.

JUST IN: The city of Louisville, Kentucky, has agreed to pay $12 million to the family of Breonna Taylor, the 26-year-old EMT killed by police six months ago, to settle a wrongful death lawsuit, family attorney Sam Aguilar confirms. https://t.co/zI2dEUf2hu

The Louisville Courier-Journal says the settlement will be the largest ever paid by the city. The settlement comes as Kentucky’s AG is expected to announce whether criminal charges will be filed against the officers involved in Taylor’s death.

The city of Louisville, Kentucky, will pay Breonna Taylor’s family $12 million and has agreed to adopt a number of police reforms to settle a wrongful death lawsuit. Taylor was killed in March in a botched police raid. https://t.co/hMEhSA9m1A 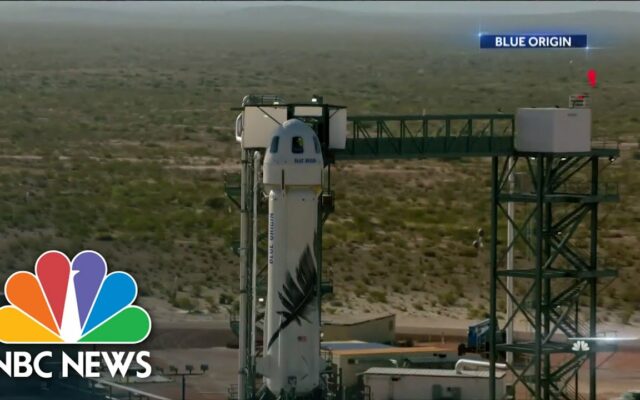 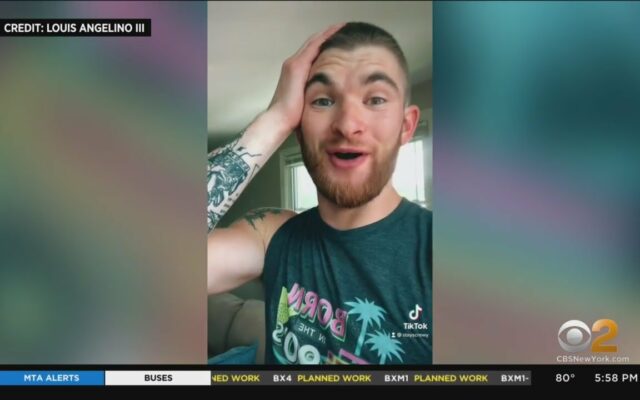 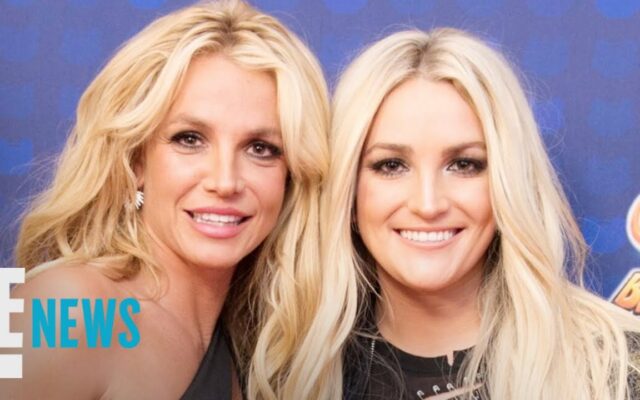 Britney Spears Rips Her Dad, Sister And Critics On Instagram 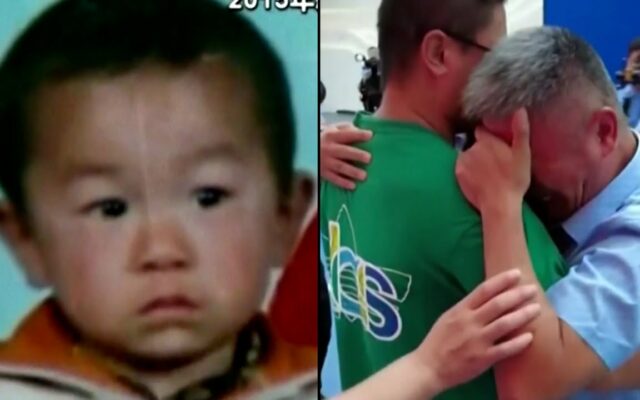