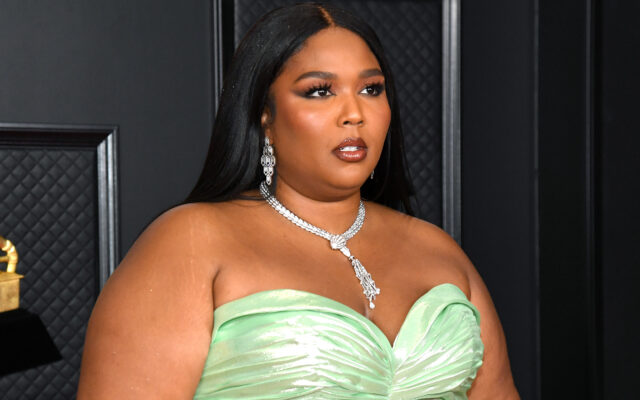 You could say Lizzo purchased “Harry’s House!” Yes? No? Is this thing on?

Anyway! It’s a $15 million Beverly Hills house once owned by Harry Styles. She showed off her new digs in an Insta post with the caption “new background unlocked.”

Harry owned the home from 2014-2016 and sold it to the current seller for $11 million. The 5,300 square feet home features three bedrooms, four bathrooms, a floating fireplace in the main suite, a movie theater, multiple outdoor decks, and a 58-foot infinity pool with canyon views.

We ALSO love the fact that the pair caught up with one another in Chicago!

ALL THE RUMORS ARE TRUE, YEAH! @Lizzo and @Harry_Styles were under one roof here at Harry’s House in Chicago. #LoveOnTour #HSLOTUC https://t.co/iorUiUVoE4