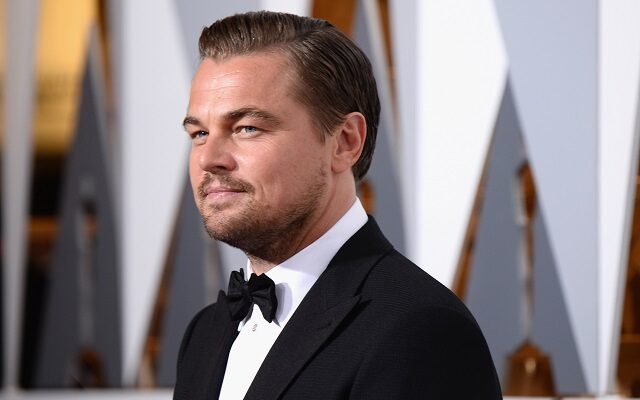 Cameron said, “So Leo came in — of course, charmed everybody, myself included. And I said, ‘Alright, let’s see what your chemistry’s like with Kate.'”

James replied, “Well, thanks for coming by. Leo said, ‘Wait, wait, wait. You mean if I don’t read, I don’t get the part? Just like that?'”

He added, “‘Oh, yeah. Come on. This is, like, a giant movie that’s gonna take two years of my life … so I’m not gonna f–k it up by making the wrong decision in casting. So you’re gonna read, or you’re not gonna get the part.'”

James continued, “Every ounce of his entire being [was] just so negative, right up until I said, ‘Action!’ and then he turned into Jack.”

Do we think Leo reads lines now? Because it seems like it was a pretty good idea to start…

Peep this interview with GQ where he breaks down how the movie came together: