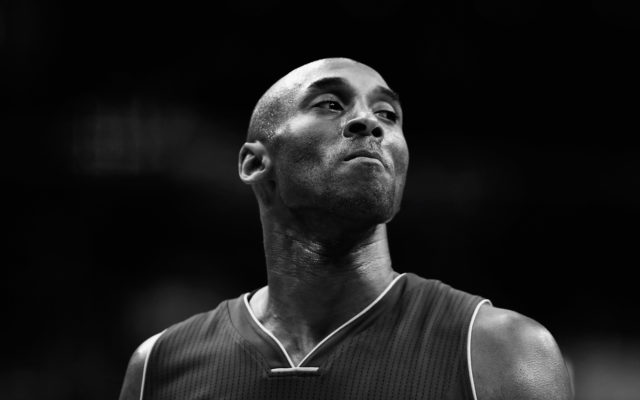 WASHINGTON, DC - DECEMBER 02: (Editors Note: Image has been converted to black and white) Kobe Bryant #24 of the Los Angeles Lakers looks on against the Washington Wizards in the first half at Verizon Center on December 2, 2015 in Washington, DC. NOTE TO USER: User expressly acknowledges and agrees that, by downloading and or using this photograph, User is consenting to the terms and conditions of the Getty Images License Agreement. (Photo by Rob Carr/Getty Images)

Kobe Bryant will be honored posthumously with an Emmy award. He will receive the 72nd Los Angeles Area Emmy Governors Award.

The award will honor Kobe’s, philanthropy, community building and inspiration that extended beyond the basketball court. The award show will air on July 18th.