Kim Kardashian Has Reached A Milestone

What a milestone it is!

Forbes estimates Kim Kardashian is now worth $1 billion (putting her at No. 2674 on the ranking), up from $780 million in October, thanks to her two businesses, KKW Beauty and Skims, as well as earnings from Keeping Up With the Kardashians, endorsement deals, and other investments.

Kim Kardashian launched KKW Beauty in 2017, selling products like contour kits, eyeshadows, lipsticks, concealers and fragrances. Within a year, it brought in about $100 million in revenue. She’s not the only billionaire in her family, of course. Sister Kylie previously reached the milestone, and her ex Kanye West is worth $1.8 billion thanks to his apparel brand. 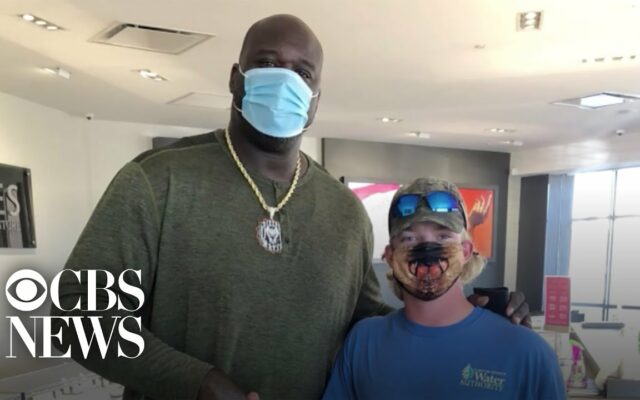 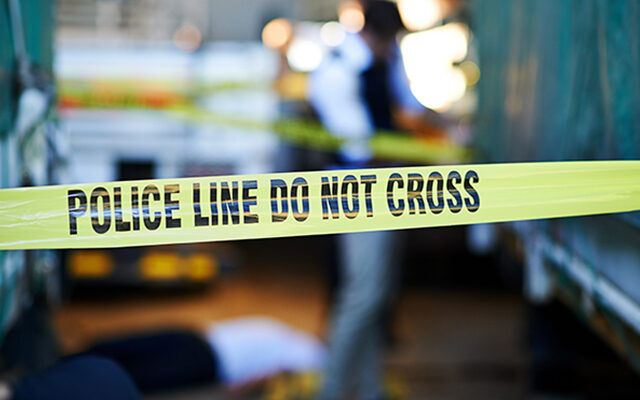 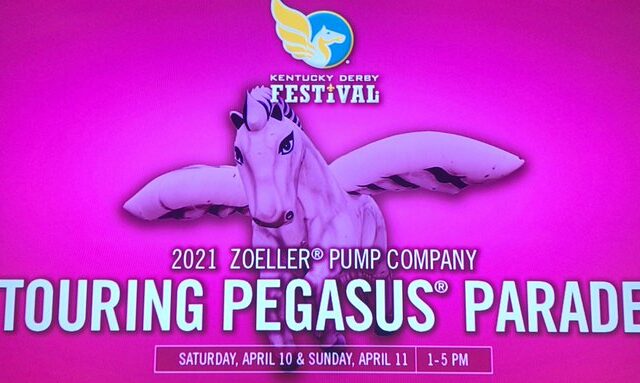 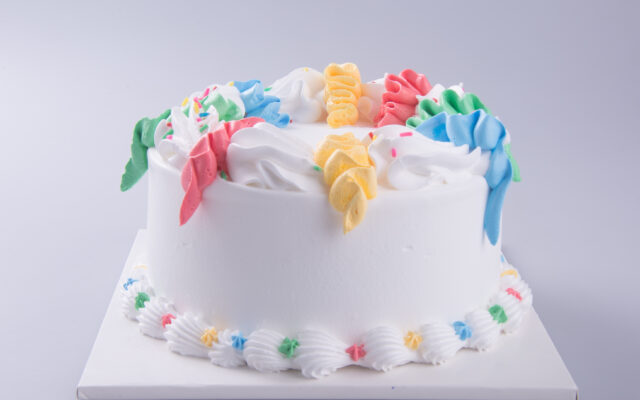 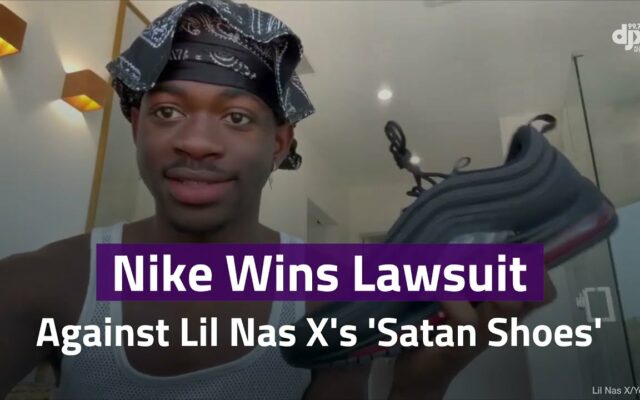