Kim Kardashian And Kanye West Are Splitting More Than Their Wedding 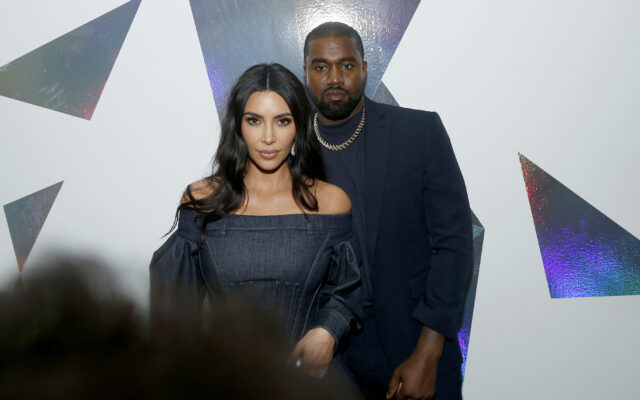 Since Kim Kardashian and Kanye West have officially filed for divorce, many are wondering how their fortune will be split.

Kim is worth $900 million, and Kanye is worth $1.3 Billion. They also have a large property portfolio, car collection, and livestock.

According to sources, for the Calabasas home they currently live in, Kim owns the land, but Kanye owns the actual house. The source states, “Kim is trying to get Kanye to turn over the Calabasas house to her, because that’s where the kids are based and growing up. That is their home. She owns all the land and adjoining lots around the house, but Kanye owns the actual house. They’ve both put a lot of money into renovating it.”

There is no word yet on how the rest of their fortune will be divided.

If you have that much money, would you care about keeping some of the material items you bought with your ex? What would you want to take with you after the divorce? 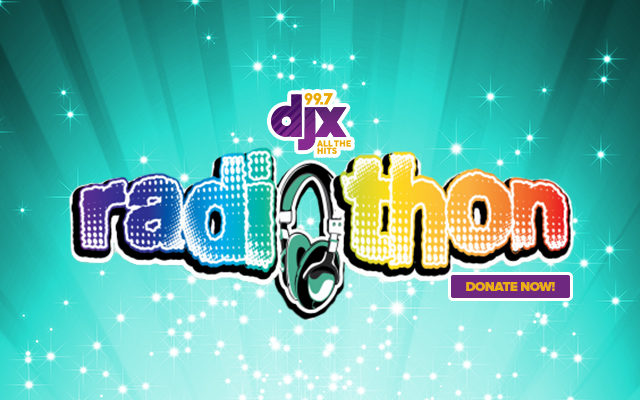 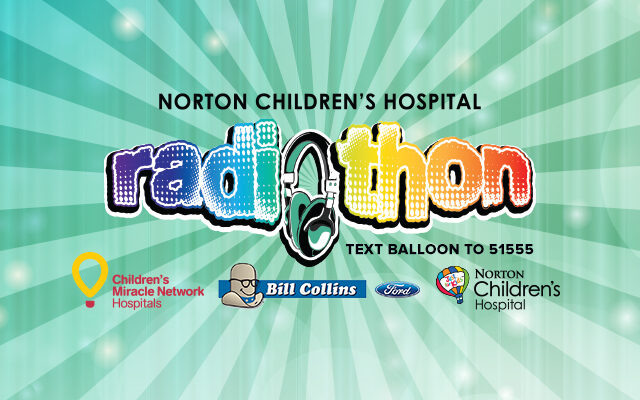 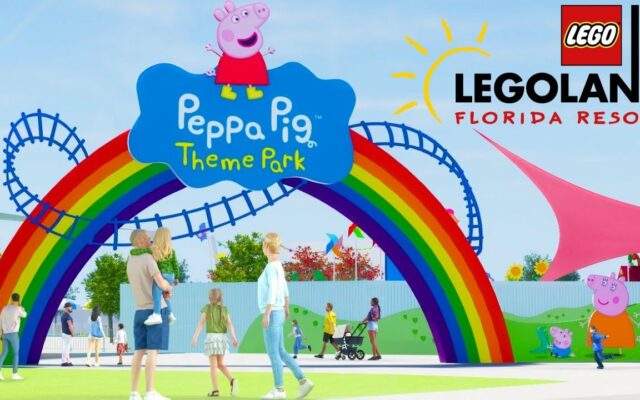 A Peppa Pig Theme Park Is Coming To Legoland In Florida 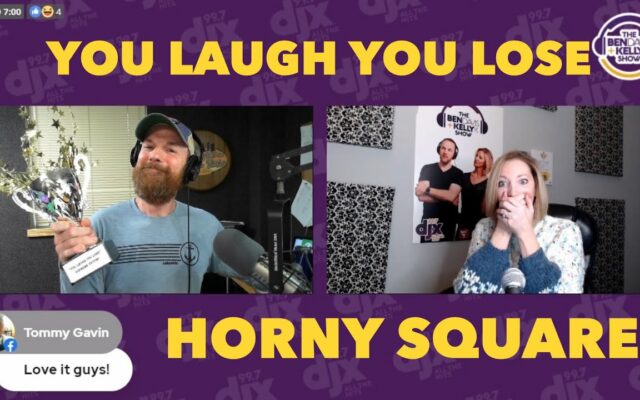 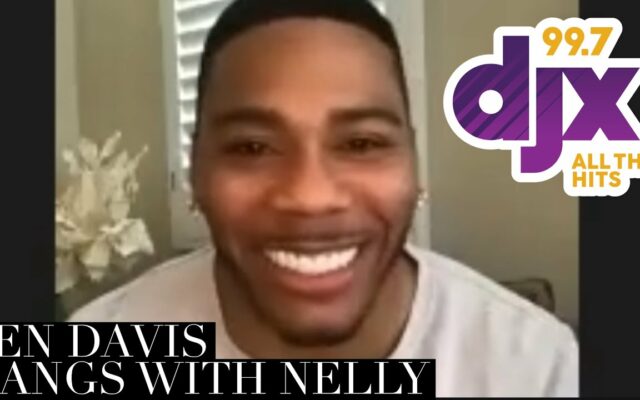