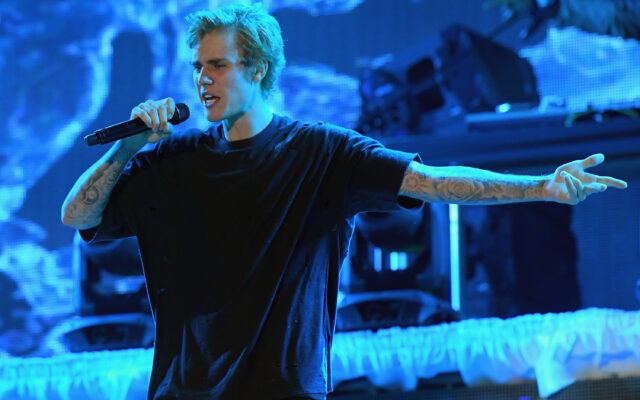 Justin Bieber performed at the KeyBank Center in Buffalo on Saturday . . . just hours after a man went on a rampage at a local grocery store, killing 10 people. Probably not an easy thing to do, but Justin handled it with class.  He started the show by honoring the victims with a moment of silence. And during the intro to “As I Am”, he gave a little speech about everyone coming together and recognizing that we have more in common than not. He also mentioned the shooting during a prayer with his crew before he went onstage.