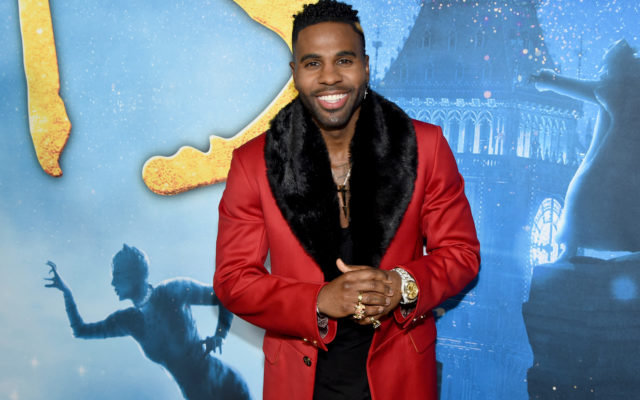 Some of the artists that TikTok has helped explode will be joining them to celebrate New Year’s Eve.

Maybe you didn’t know, but Jason Derulo, the most-followed celebrity on TikTok, helped make “Savage Love” into his first number-one hit in 11 years. Jason Derulo will be there performing, as will Aly & AJ and Saweetie, whose hit “Tap In” was viral on TikTok this year.

In addition, there’ll be appearances by Cardi B — whose Megan Thee Stallion collabo “WAP” was huge on TikTok — as well as Liam Payne, Charli & Dixie D’Amelio and even Mick Fleetwood.

The Fleetwood Mac drummer started his own TikTok account this year after user @420Doggface208 — aka Nathan Apodaca — turned the band’s 1977 song “Dreams” into a massive viral hit.

The live stream countdown of the Top TikTok Moments of 2020, featuring Lil Yachty and Brittany Broski, starts at 11:30 pm ET on December 31st on TikTok. 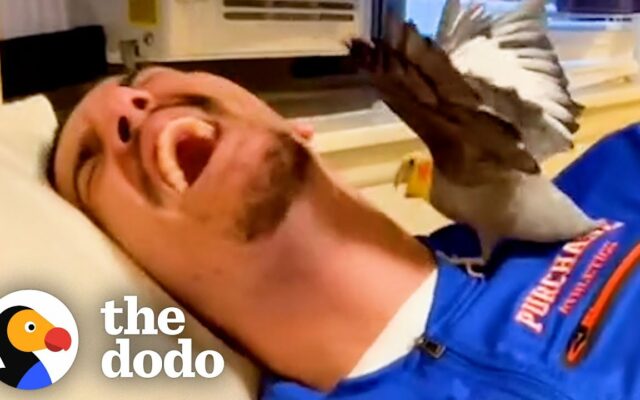