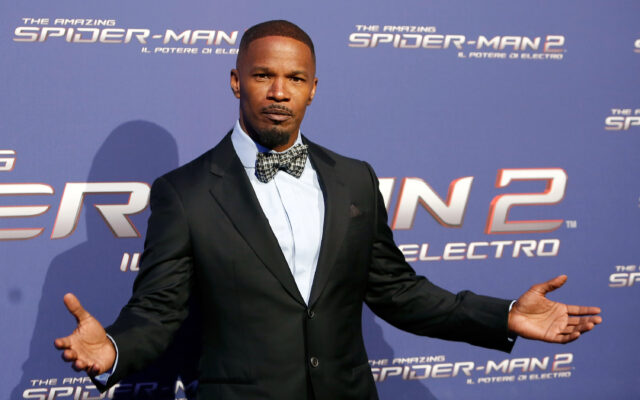 Jamie Foxx is rebooting his character Electro, just next to a different Spider-man! Previously, Jamie Foxx played Electro alongside Andrew Garfield and Emma Stone in ‘The Amazing Spider-man- 2″ and now he is back to play alongside Tom Holland and Zendaya!

Jamie Foxx in talks to return as Electro in #SpiderMan3

Right now the film is slated to be out November 2021….HOPEFULLY.