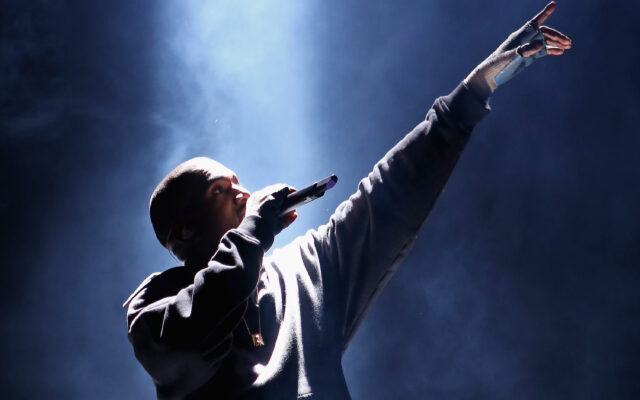 On its first day of availability (August 29), the tracks on Donda racked up nearly 100 million streams globally (94,455,883, to be exact). According to Chart Data, that’s the second-largest album debut ever on the platform. The biggest debut of all time was had by Drake’s Scorpion, which enjoyed 132 million streams.

That said, Kanye posted that his label released it without his permission. 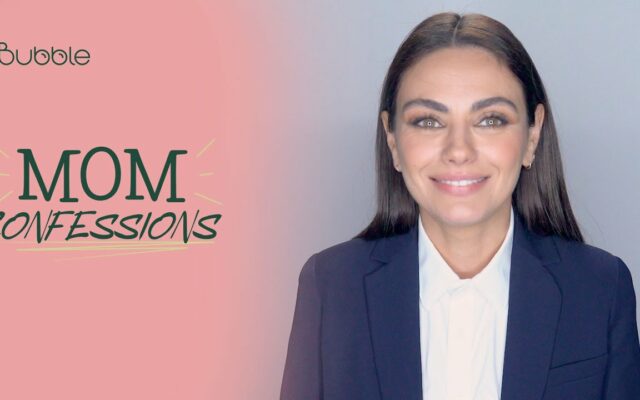