Is TikTok Getting Banned in the United States? 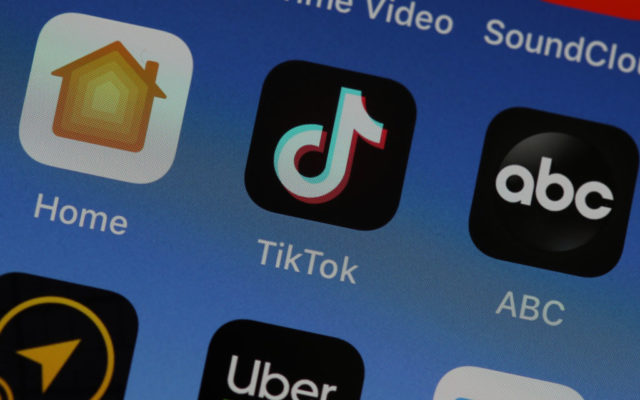 President Trump announced on Friday that he would move to ban the video sharing app “TikTok” in the United States as early as today (Saturday, August 1).

ABOARD AF1 – Potus says he plans to terminate the social media platform Tik-Tok in the US using presidential authority.

According to Reuters News: “The move would be the culmination of U.S. national security concerns over the safety of the personal data that TikTok handles. It would represent a major blow for TikTok’s owner, Beijing-based ByteDance, which became one of only a handful of truly global Chinese conglomerates thanks to app’s commercial success.”

Following this announcement, TikTok released a statement to their users.

A message to the TikTok community. pic.twitter.com/UD3TR2HfEf

At this point it is not clear how the ban would be enforced and what legal challenges it would face.

Sending prayers to Jason Derulo and to the millions of teens and millennials who may lose their favorite app. We’ll keep you posted. 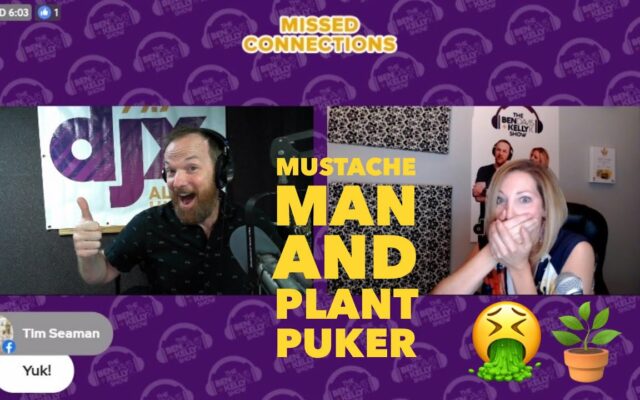