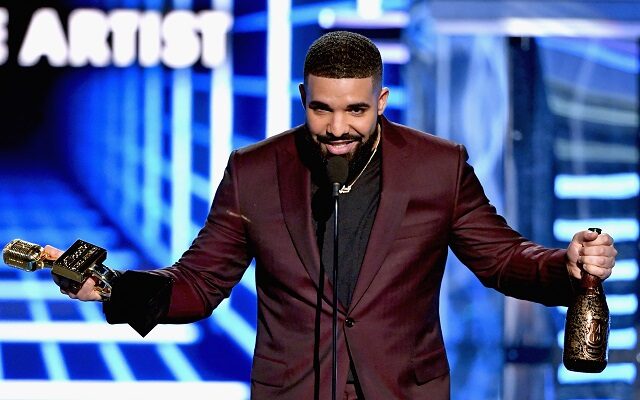 Why did Drake cover up Taylor Swift on his recent Insta story?

Drake covers up Taylor Swift’s #1 spot on the Billboard Hot 100 with emojis in his latest Instagram story. pic.twitter.com/M3wAECSMyu

People on Twitter are thinking this was a shady thing to do. What’s weird is that he didn’t cover up Sam Smith and Kim Petras’ place on the chart… So what’s the beef?

If this was truly to throw shade at Taylor’s success with her current single, “Anti-Hero,” it’s only one of the problematic bits of Drake’s latest album with 21 Savage. Remember when Vogue brought a multi-million-dollar lawsuit against them for creating a fake magazine cover to promote their new music? If not, peep the story here!

Let’s not forget that at one point Taylor Swift occupied ALL TEN SPOTS on the Billboard Hot 100:

.@taylorswift13 scores one of the most historic weeks in @billboardcharts history, as she becomes the first artist to claim the #Hot100’s entire top 10 in a single week. https://t.co/kMVGrXx7xq

Family Dog Protects His Little Humans While Lost In The Woods

Family Dog Protects His Little Humans While Lost In The Woods