MILD SPOILER ALERT if you haven’t yet seen Black Adam….but Henry Cavill confirmed on social media on Monday that he is “back as Superman”.  Here’s the spoiler: you saw him in the post-credits scene of Black Adam, which opened on Friday. “I wanted to wait until the weekend was over before posting this because I wanted to give you all a chance to watch ‘Black Adam,’” Cavill said in a video posted to his Instagram. “But now that plenty of you have, I wanted to make it official: I am back as Superman.”

Cavill said his Black Adam cameo is “just a very small taste of things to come.” He didn’t offer up any details but he did thank the fans for their enthusiastic response to his return. “Thank you for your support and thank you for your patience,” Cavill said. “I promise it will be rewarded.” There have been rumors for years of this happening and Dwayne Johnson has been pouring fuel of that fire saying there should be a showdown between his anti-hero Black Adam and Cavill’s Superman while promoting his film in the recent weeks. 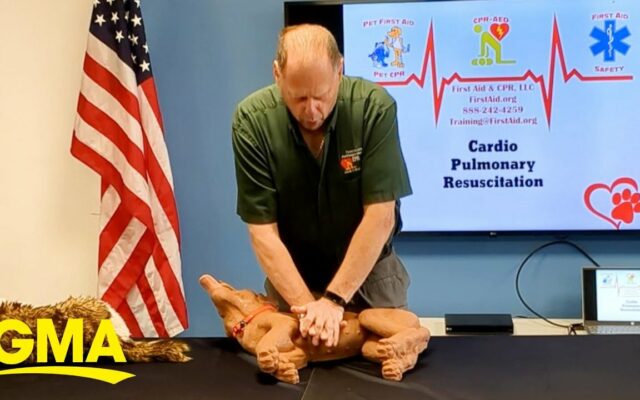