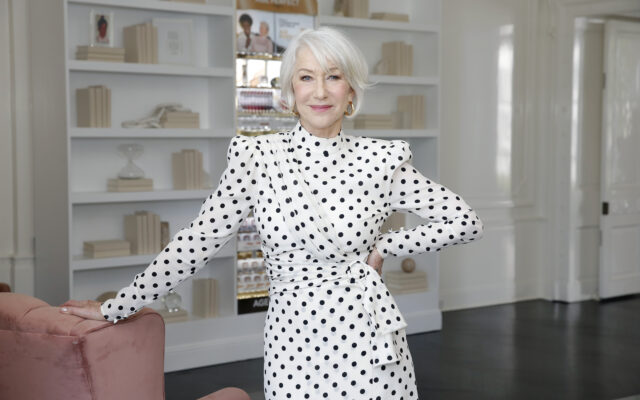 Helen Mirren is stepping into the DC Universe! Helen is joining the cast of the next Shazam film.

You said the word. Helen Mirren will star in Shazam: Fury Of The Gods. ⚡️#SHAZAM pic.twitter.com/Cof5Uex14E

In Shazam: Fury of the Gods, Mirren will play the villain known as Hespera, the daughter of the God Atlas. Everyone from the first film will be back for the DCEU sequel.

There’s no true explanation of what direction Mirren’s character will go in the movie, but what we do know is that she doesn’t like Shazam’s power at all. Shazam: Fury of the Gods will hit theaters in June 2023.