We thought it would be fun to list some of the area’s spookiest stories and haunted places!

Obvi, we should start at Waverly Hills Sanatorium! After it closed, Waverly Hills quickly gained a reputation for being haunted. It was purchased in 2001 by paranormal enthusiasts Charles and Tina Mattingly, and many volunteers working on the building’s restoration have reported hearing ghostly sounds and slamming doors, seeing apparitions in doorways and being struck by invisible hands.

The history of Bobby Mackey’s is the stuff of nightmares!  It has been featured on numerous TV shows for its past as a slaughterhouse in 1850. A well was built in the basement to hold the blood and guts of animals. But paranormal experts say that the well is a portal to Hell!!!

Mitchell Hill Prom Couple – At the top of Mitchell Hill Road is a cemetery, and legend says buried there is a girl who died at the bottom of the hill in a car crash in the 1940s when she and her boyfriend were on their way to prom. Apparently, some people have reported seeing the girl on top of the hill wearing her prom dress, wandering through the cemetery or walking along the road.

The Kentucky Pope Lick Monster is a half-man, half-goat creature. This creature supposedly lives under a trestle-bridge over Pope Lick Creek. Many people have died on and around the trestle and some rumors say that the monster lures victims onto the bridge to die by standing in front of an oncoming train. Other rumors say that the mere sight of the creature is horrifying enough to drive people to jump off the bridge.

The Headless Woman of Iroquois Park is a spirit who haunts the area of Louisville, roaming the park at night while carrying her own head. She is rumored to be the spirit of an old farmer’s wife who lived in the area many years ago. One night, a group of Native Americans snuck in and raided the house, cutting off her head and then burning the house down. People say she still wanders around the park and you can sometimes see her wandering through a cloud of fog and smoke.

The Witches Tree in Old Louisville. The Witches’ Tree myth comes from a deadly earthquake that hit Louisville during March of 1890. The earthquake killed over 100 people and a local legend spread that it was not Mother Nature that made this storm happen but that it was the witches in the area. This tree is at the corner of Sixth Street and Park Avenue in Old Louisville. The legend says that the witches would get revenge on anyone who tried to cut it down. The city’s planning committee tore it down in 1889 and because of this, the witches brewed a storm to kill the residents of Louisville. Lightning apparently struck the stump of the old tree during the storm and sprout a new one in the same spot. 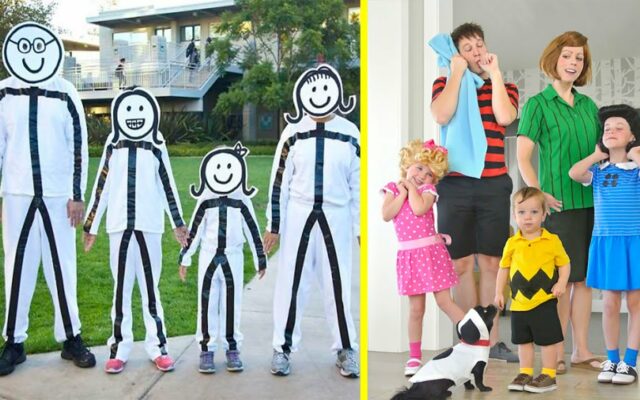 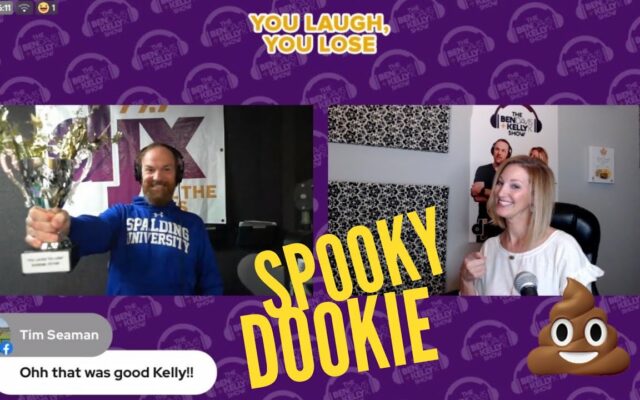 You Laugh You Lose: Spooky Dookie 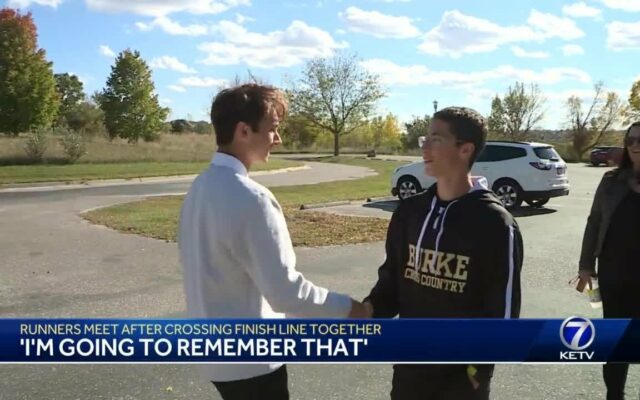 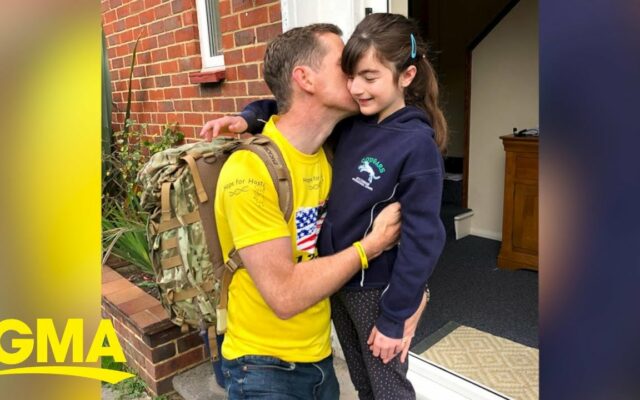 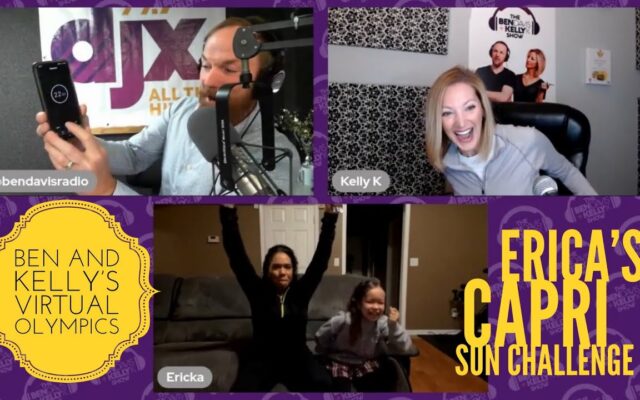