Harry Styles Counsels Exes Who Are At His Concert Together 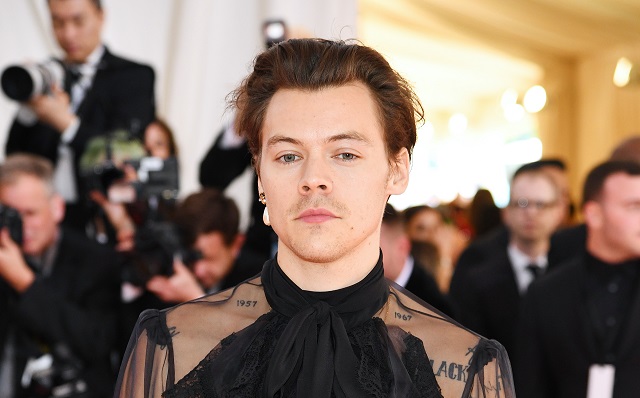 NEW YORK, NEW YORK - MAY 06: Harry Styles attends The 2019 Met Gala Celebrating Camp: Notes on Fashion at Metropolitan Museum of Art on May 06, 2019 in New York City. (Photo by Dimitrios Kambouris/Getty Images for The Met Museum/Vogue)

Harry’s Love On Tour concert series has been making waves with every stop, he’s revealed a baby gender…had lots of fun!  But during his Harryween show in NYC, he saw a fan’s sign in the crowd that said,  “I came with my ex for you”.

So of course, he reacted saying, “I have questions. First of all, why is that for me? I think it might be for you,” “It’s OK!” Harry also gained a little intel on the former couple when the woman revealed that they’d broken up just two weeks prior, after dating for seven months.

“I don’t know where your relationship is at now. It’s clearly better than some people,” Harry jokingly added. “But for tonight, just for tonight, let’s take it back all the way.” The crowd erupted but he clarified: “I don’t mean she has to go back out with you,” he clarified. “She can do whatever she wants. My point is, let’s reminisce on a night seven months and two weeks ago when you two looked at each other, deep in the eyes, and you thought, ‘Yeah, you’ll do.'” 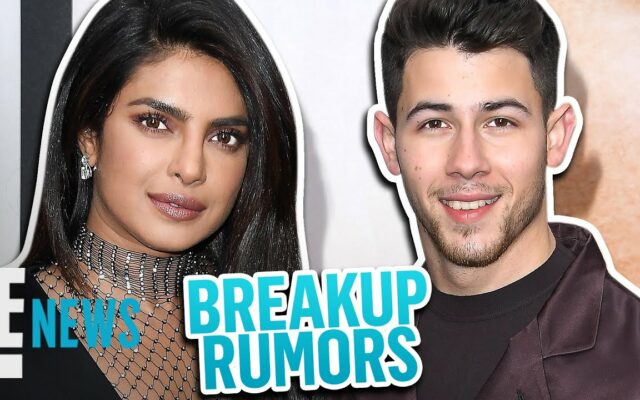 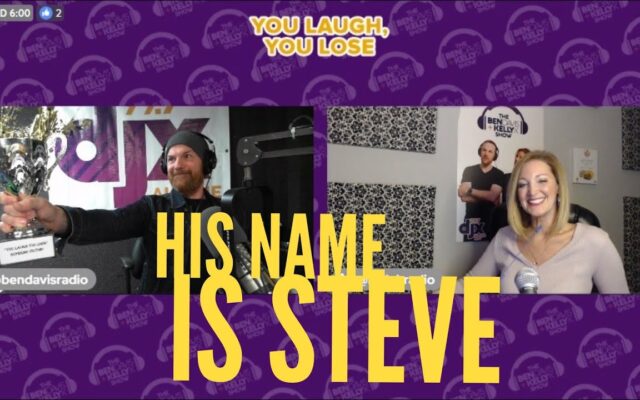 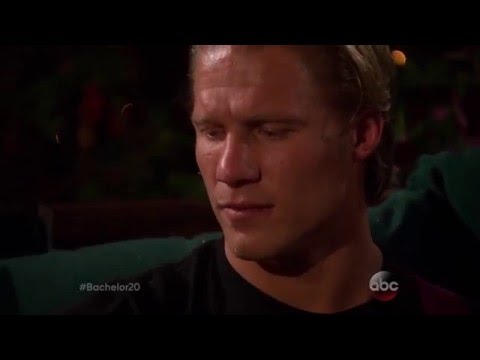