Happy ‘Back To The Future’ Day

October 21st 2015 was still 25 years away when the movie was released in 1989, and the screenwriter picked that date as a potential one that the Chicago Cubs could win the World Series. They lost to the Mets, but beat the Cleveland Indians in 2016 to win…their first in 108 years! 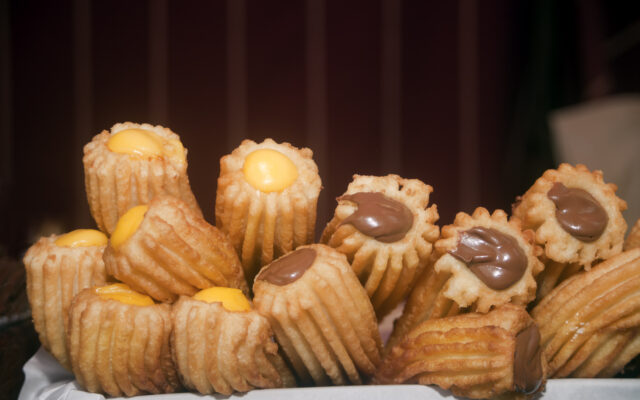 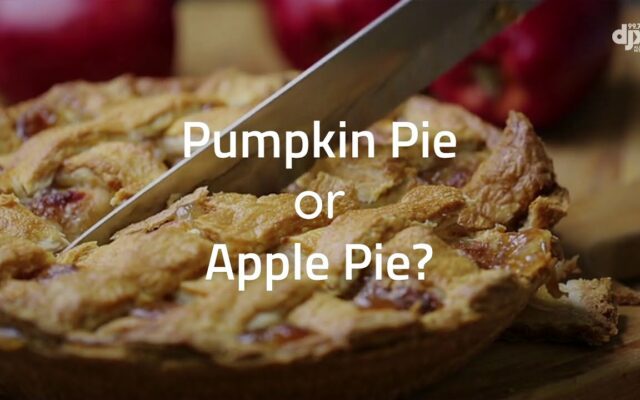 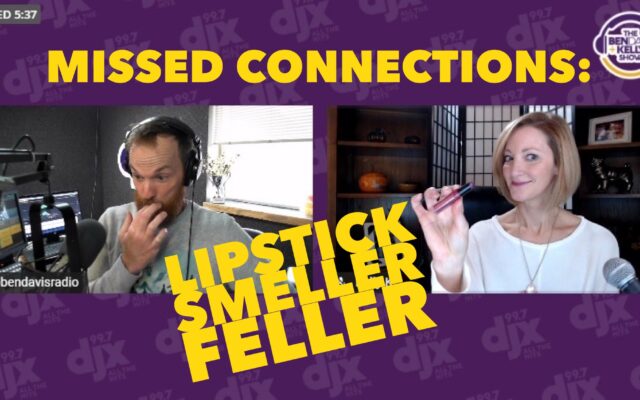 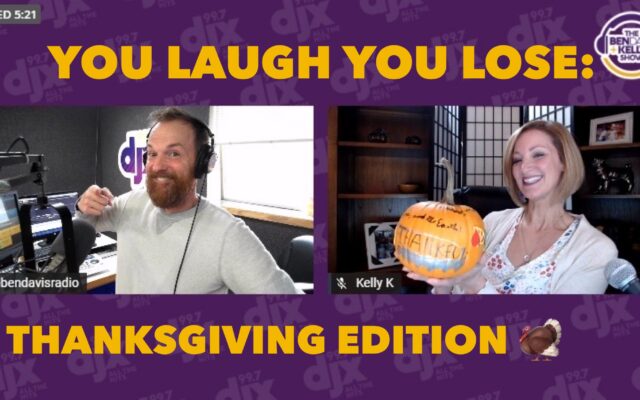