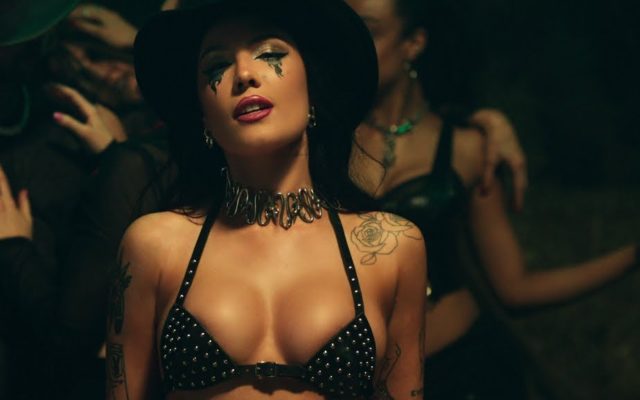 I forced myself to call this cute, in actuality I am QUITE jealous.

Lucky lad Evan Peters turned 33-years-old Monday and his blessing of a boo Halsey took to the internet and wished him happy birthday with the cutest Instagram post. The pop star took a break from the madness from her “Manic” roll out to send a sweet birthday message to her boyfriend captioning a couple photo booth snaps of them. The super cute caption comes after years of thirst trapping posts from Halsey that date back to 2013.

happy birthday darling. I can’t imagine a world without you in it. 🤍

In a fire example of “If you want it, go for it” this whole yadigs started way back in 2013 when Halsey began her public crusade. We’ve all been there, sometimes you just have to tell the world that you’re in love with this person you’ve literally never met… no big deal. On October 26, 2013, Halsey tweeted, “I just want cookies and Evan Peters.” A month later she tweeted about creating a petition for Evan to date her. Finally in 2014 she tweeted, “I’m such a f*king liar I’m so in love with Evan Peters I’m so whipped, I’m whipped AF!”

So what’s the moral of the story kids? Go ahead and send thirsty tweets about your crush, you’ll get what you want eventually!

If you are anywhere near as attractive as Halsey*