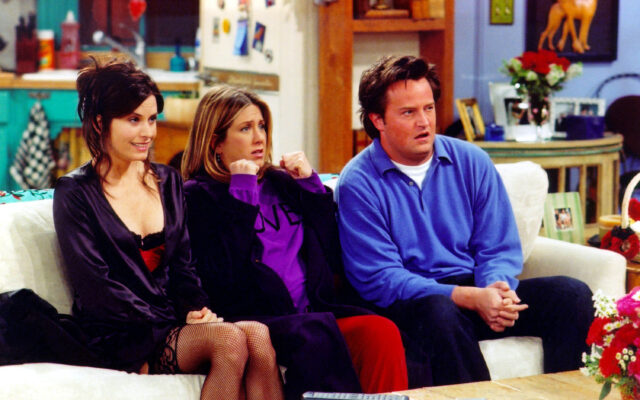 So let us get this straight, you want to pay us $1000 for something we are already doing? A website called BestValueSchools.org is going to pay five lucky people $1000 to watch the first 5 seasons of ‘Friends’.

The people obviously have to post about their journeys on socials, document the episodes in order from their least favorite to their most favorite. You’ll also receive some sweet ‘Friends’ merch too.

You have until March 31st to apply!