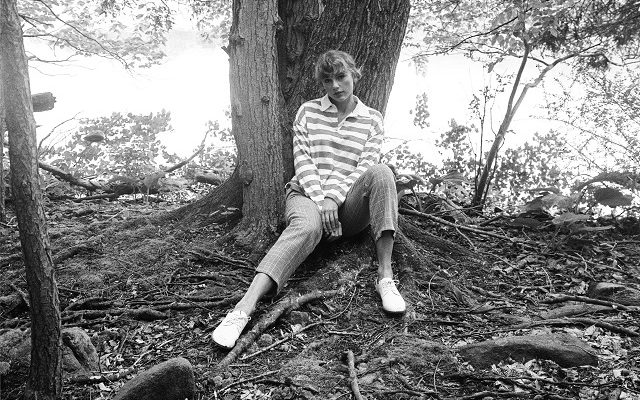 Taylor Swift is riding a wave.

Her newest album release “folklore” has just broken another record and made it into the Guinness Book of World Records! They confirmed that her 8th album has, “achieved the most day-one streams of an album on Spotify (female) after being streamed an impressive 80.6 million times.”

Wow!  If that weren’t enough, according to her label Republic Records, her album sold more than 1.3 million copies in the first 24 hours of it’s release.