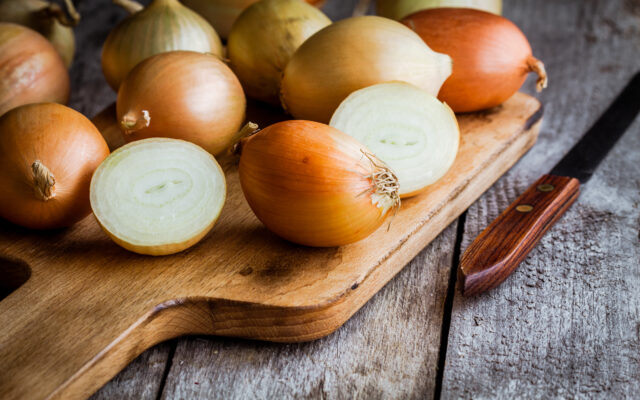 Facebook’s algorithms are constantly updated to keep things that are inappropriate off of the social media site.  Well, they may be working overtime when they thought a packet of onion seeds were offensive.

Jackson McLean is a manager at Gaze Seed Company in Canada and had an ad for Walla Walla onion seeds flagged by Facebook saying they were “overtly sexual.”

Jackson thought it was funny that Facebook would think the picture of onions could look like something naughty, but there you go.  They have since appealed the decision and the ad’s rejection was confirmed as an error.

Yay! We can all buy Jackson’s onion seeds now!