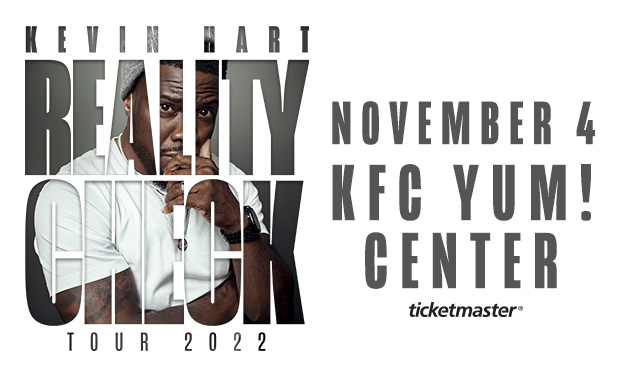 Kevin has been hailed as one of the highest-earning stand-up comedians of 2019 by Forbes. Hart recently sold out Crypto.com Arena as part of Netflix Is A Joke: The Festival. His previous global comedy tour sold out over 100 arenas around the world, and he sold over one million tickets worldwide in 2018 during his Irresponsible Tour.

Tickets for the second leg of the Reality Check Tour will go on sale this Friday, June 10th at 10 AM local time at Ticketmaster.com.

This Show Is Using Yondr

This event will be a phone-free experience. Use of phones will not be permitted in the performance space.