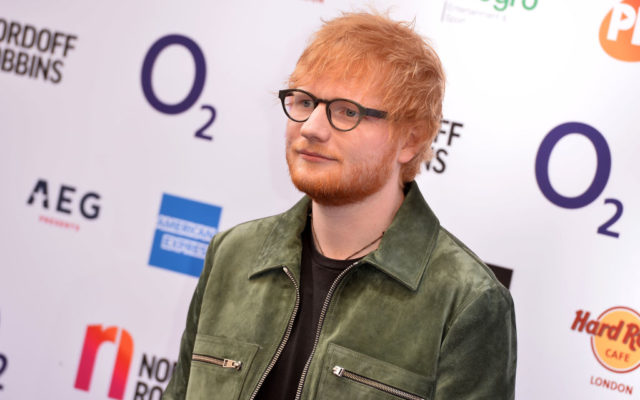 Coldplay and Ed Sheeran both have albums set to drop in coming weeks, and teamed up for a fun surprise. Coldplay was performing a show in London’s venue Shepherd’s Bush Empire to promote their next LP Music Of The Spheres when they brought Sheeran out to the stage as a surprise guest.

The surprise visit by Sheeran came just after Coldplay launched into a performance of their popular track “Fix You.” About halfway through Coldplay’s rendition of the hit song, Sheeran casually walked onto the stage with an acoustic guitar, completely unannounced. The crowd absolutely lost it as Sheeran took over lead vocal duties from Chris Martin.

THEN THEY PERFORMED “SHIVERS”