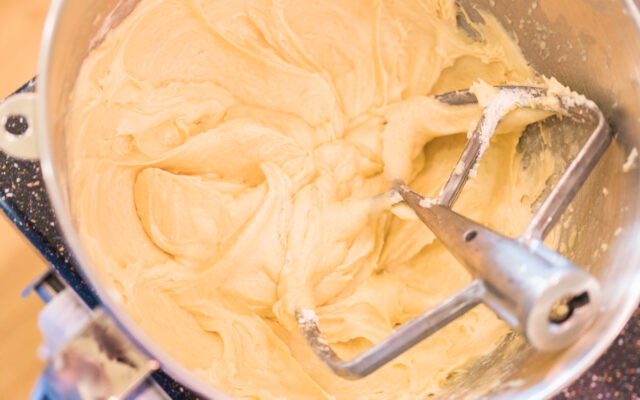 Proceed with caution, because we know you’re still licking the beaters!

Multiple people across several states have been sickened by an E. coli outbreak linked to cake mix. A total of 16 people from 12 different states have been affected, according to the CDC. Seven of the victims were hospitalized, while one suffered kidney failure.

Several of the victims reported tasting raw cake batter – which the CDC recommends against doing. Again, who can resist licking the beaters?

Authorities are now looking into where the tainted cake batter came from and what brands it may have been sold under.

Are you a ‘lick the beater’ type-person, or avoid it for this reason?