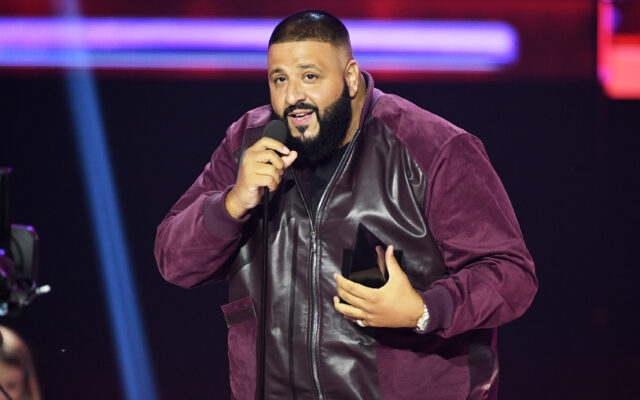 DJ Khaled has been teasing fans about his new album God Did, which is dropping on Friday, and now he has released the tracklist for the project. Khaled wrote, “I want to thank EVERYONE who believed. On this album and beyond. THANK YOU! This album is special.”

His new album features, Kanye West, Eminem, Dr. Dre, Drake, Jay-Z, Future, and more. He recently talked about Jigga’s verse on his project and said, “The rumors are true. A lot of rumors are not true, but these are true. I’m a Jay fan, you’re a Jay fan? So everybody has their favorite verse of Jay. I’ll let y’all decide that. I’m telling you, if there was a greatest hits of JAY-Z verses, it’s on there. That I’ll tell you, for a fact. The rumors are true, that’s for a fact.”

Which Jay-Z verse is your favorite of all time?