After sharing a churro recipe inspired by its popular theme park treat, Disney upped the ante and dropped a how-to for an even more beloved dessert: Dole Whip.

On Wednesday, the Disney Parks app featured a series of illustrations in an Instagram-esque story explaining just how easy it easy to whip (heh) up a homemade version of the refreshing soft-serve treat—they call it “Frozen Pineapple Treat”!

Disneyland Shared Their Dole Whip Recipe So You Can Make It At Home Now https://t.co/e6eW0mny2e

All you need are a blend, a star-tipped piping bag and three ingredients.

Step One: In a blender, combine the pineapple juice, frozen pineapple and ice cream and blend until smooth.

Step Two: Transfer the Dole Whip to a star-tipped pastry bag and swirl it into a bowl. Grab a spoon. Eat.

And while it’s not exactly the same as spending the day at Aloha Isle in Magic Kingdom’s Adventureland (where the original Dole Whip is found).  But it still gives us a little hint of magic snacking on this as we watch Disney+ ! 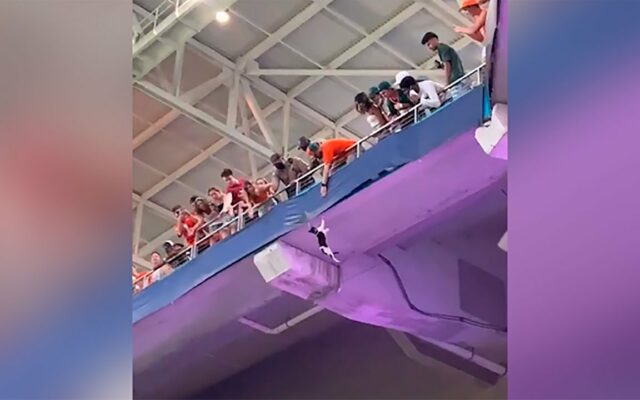 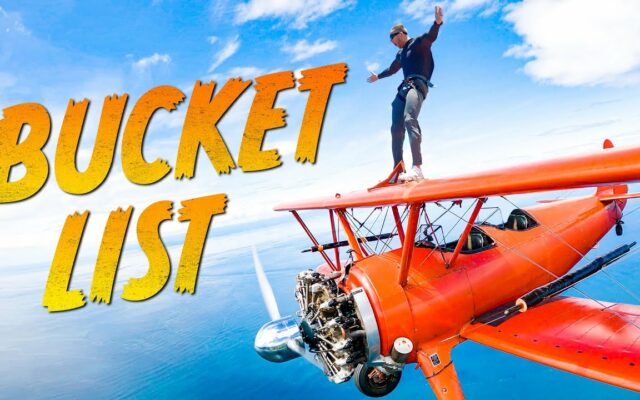 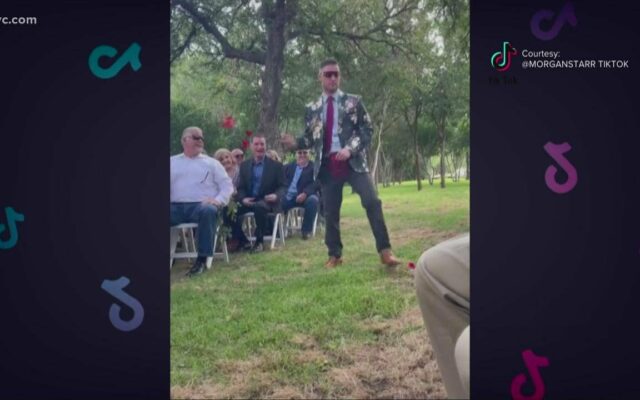 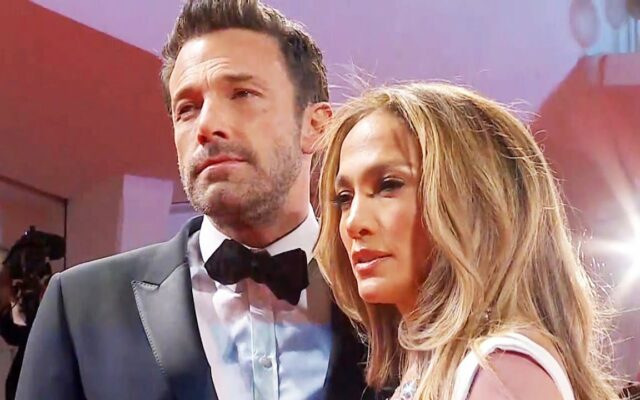 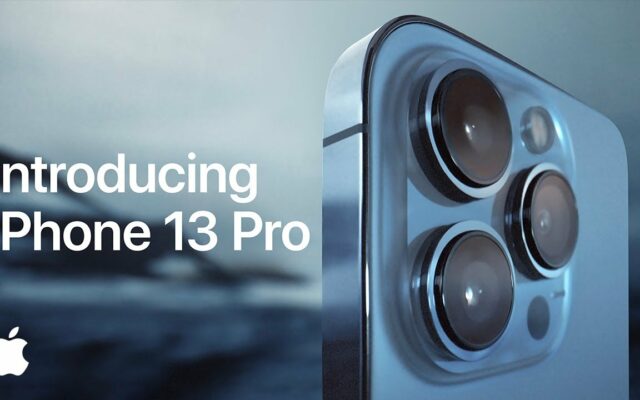