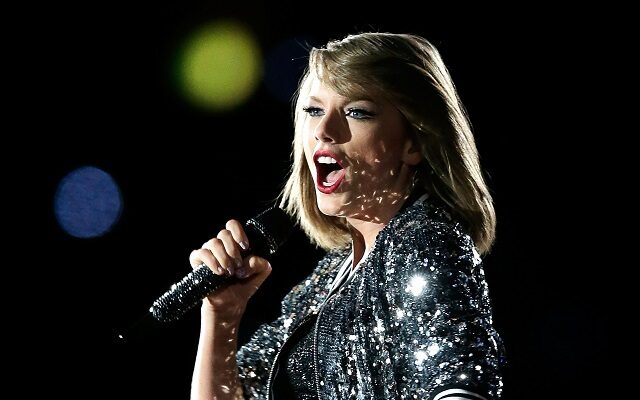 After many Swifties weren’t able to buy their tickets to the Eras Tour in the pre-sale and were later heartbroken to learn that the general on sale was cancelled, there’s going to be a hearing in Congress with the U.S. Senate antitrust panel.

Senators Amy Klobuchar and Mike Lee, who lead the panel, did not provide a date for the hearing or a list of witnesses.

Ticketmaster is the story of a monopoly gone wild. They are a vertically integrated giant with Live Nation that can drive up prices and offer subpar service.

That’s why we will be holding a bipartisan hearing in the Senate on these issues so we can push for solutions. pic.twitter.com/r0R6MiaTcP

In the video above, you’ll see Senator Klobuchar explain that the hearing will take place this year in 2022. The panel will look further into prices, hidden fees, and site disruptions in general — not just in the case of Taylor Swift’s Eras Tour.