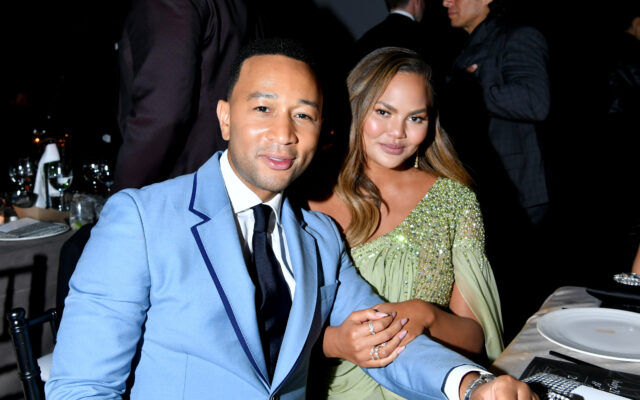 Chrissy Teigen and John Legend are one of the most open couples in Hollywood from their careers to their personal life. John and Chrissy surprised the world when they announced they were expecting baby number 3 in one of John’s music videos, but that’s when things started taking a turn.

Shortly after they revealed they were pregnant, Chrissy revealed that this time was all natural and she was scared. Then Chrissy got put on strict bed rest for issues happening with her pregnancy and kept her followers in the loop on Instagram. But then Chrissy was posting from the hospital and it got quiet. Chrissy Teigen and John Legend unfortunately lost their son Jack and shared their heartbreak with the world in a series emotional pictures.

Chrissy is back on social media with an emotional essay about the families loss, their family, people’s support, and of course, the love from her husband. Grab a tissue and read on.

Phew I just had a full on panic attack of more tear snot just knowing anyone read this. I’ve missed you all terribly. pic.twitter.com/A38rDfyms3