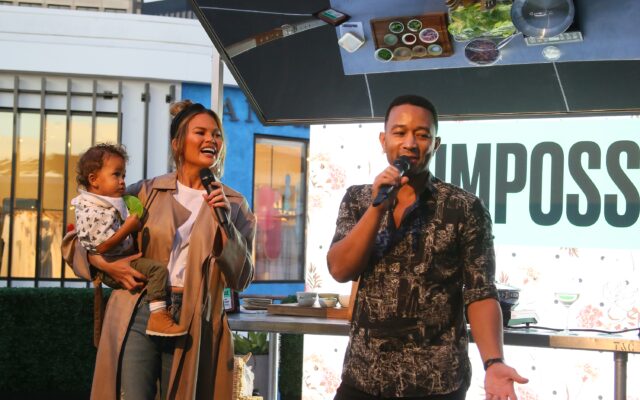 Leave it to Chrissy Teigen to accidentally reveal her own secret. Chrissy is currently on two weeks of extreme bedrest with baby number 3. In a series of Instagram stories, Chrissy was telling her followers about her bedrest and that she had to due to a weak placenta.

While telling everyone about her body, she accidentally said the word “he” and immediately gasped and covered her mouth in shock that she had revealed her own surprise. Check it out here!