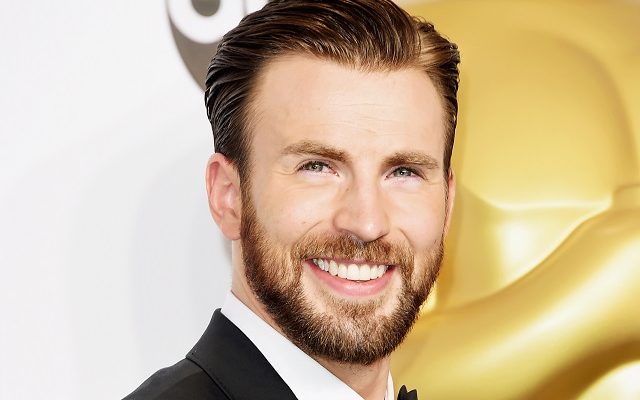 Chris Evans is a single man but is dating.

Sources say he has been dating different women and is having fun but is not exclusive with anyone.  He is trying to be more private with his love life following his public relationship with his ex-girlfriend, Jenny Slate.

So you’re telling me there’s a chance…LOL