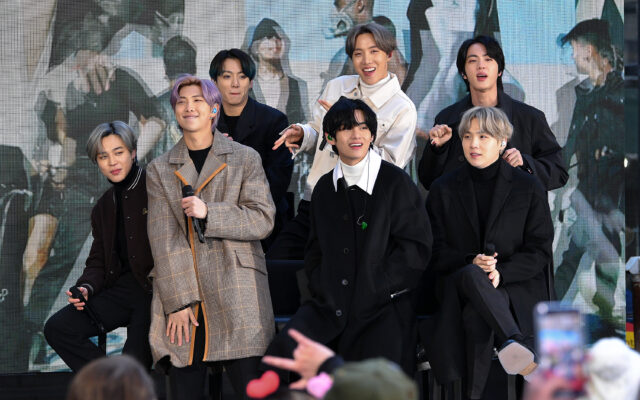 What a flex! BTS gave fans a huge surprise by announcing their second English language single will be released in May.

The single, titled Butter, will be released on May 21.

In a press release, the song is being described as a dance-pop track brimming with smooth yet charismatic charm.

Their latest single Dynamite is still blowing up the charts and debuted at number one on the charts. 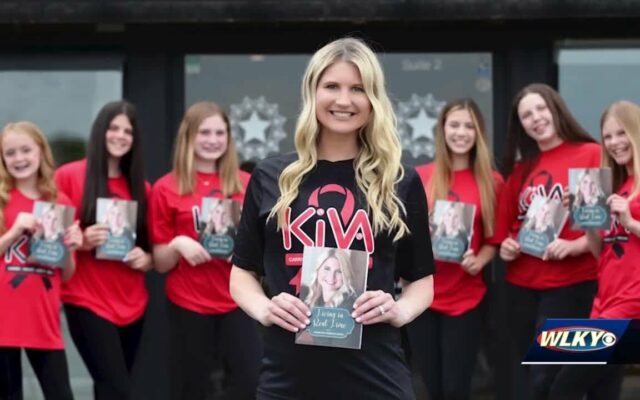 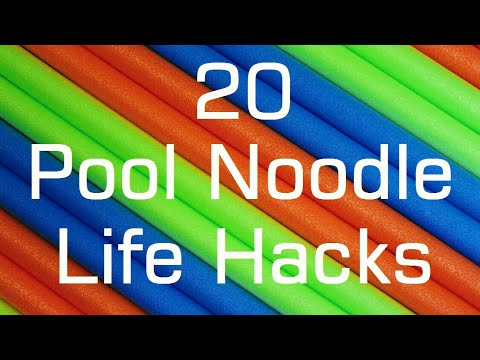 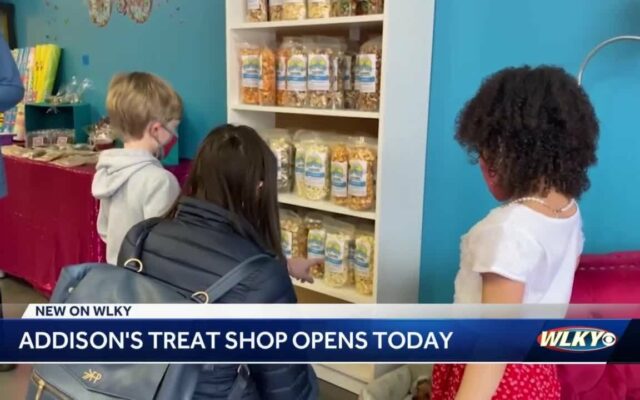 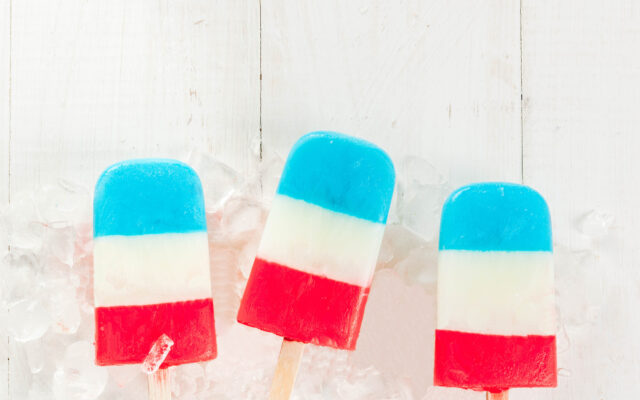