Britney Spears’ makeup artist says there is a “Handmaid’s Tale”-style plot to keep her from having a baby with boyfriend Sam Ashgari.

Speaking on the podcast “Calababes” this week, celebrity cosmetician Maxi said the pop star’s strict conservatorship is preventing her from marrying Ashgari, who she’s been dating since 2016.

Maxi said, “I can tell you what they’re still controlling to this day is whether she has a baby or not, whether she gets married or not, who her friends are, and those are some big things. We’re talking about some ‘Handmaid’s Tale’-type things to keep her from having a baby. Like, we’re talking … I can’t detail it and I’m not gonna specifically say, but I will say for sure, she would’ve had a baby by now. She would’ve probably been married to [boyfriend] Sam [Asghari] by now. She would have groups of friends around her.”

Spears has been under a tight conservatorship run by her father, Jamie Spears, for 12 years. Currently, Spears’ manager Jodie Montgomery has taken over as her temporary conservator. Though Maxi called the situation “sad,” the makeup artist said it’s improving, noting that Spears has gained more control over her social media. The makeup man also said dad Jamie put Britney’s boyfriend, who works as a personal trainer, “through hell.” Maxi added, “I can’t detail all the things that [Ashgari] went through, but he went through a lot of hell to even be with her”.

When the pair started dating, “she was under the conservatorship basically controlled by the father.” 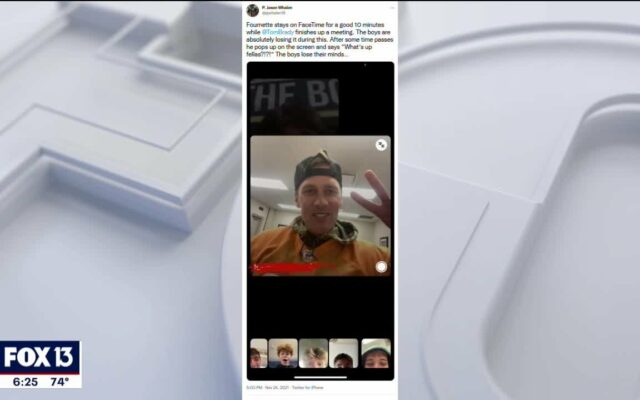 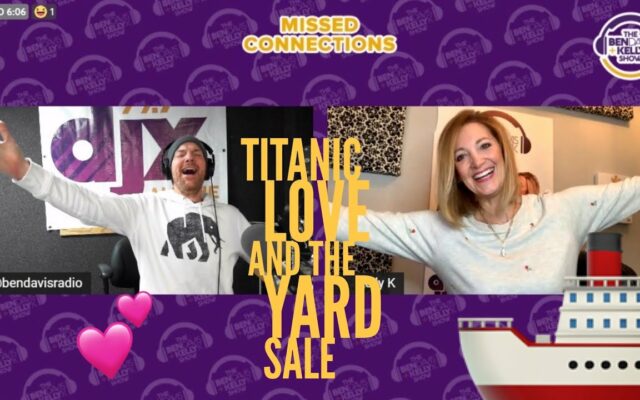