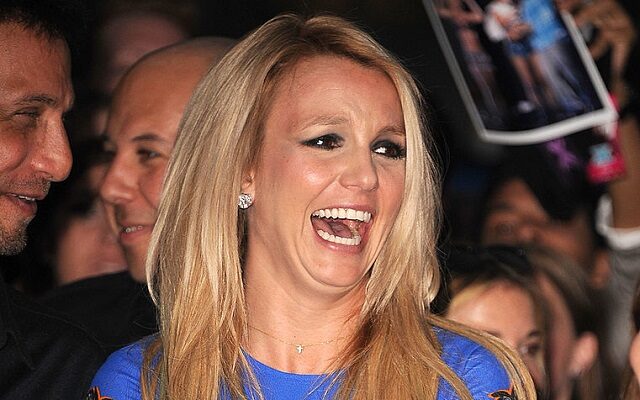 Surely we’ve all cried to the The Notebook (2004) before… Right? Well, it almost looked totally different. The cast included Ryan Gosling and Rachel McAdams as the lead characters, but Britney Spears and Tom Cruise were almost cast.

E! News reports that Steven Spielberg was set to direct the movie, and he wanted Cruise as his leading man, but due to scheduling conflicts, Cruise couldn’t commit, and the movie was on hold until Nick Cassavetes came on as director.

Britney was the top contender for “Allie,” and although she had little acting experience (hellllllo Crossroads from 2002), her name carried weight.

Another actress Cassavetes advocated for was Jessica Biel, “That’s one that I wanted so badly. I was in the middle of shooting Texas Chainsaw Massacre, and I auditioned with Ryan Gosling in my trailer—covered in blood. Nick Cassavetes put me through the wringer in an interesting, excitingly creative way. But there’s a million that get away,” said Biel.

Would it have been the same with Britney in place of Rachel? No chance.