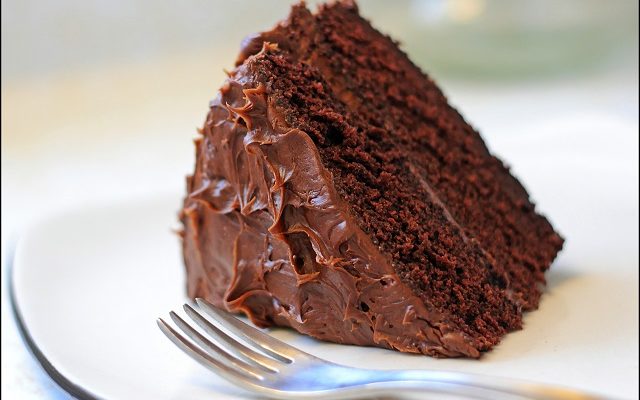 Big piece of chocolate cake on plate with fork on side.

Now this is a #FeelGood on a couple of levels right??

An Australian couple is celebrating quite the landmark moment in their relationship. Why was 24-year-old Ryan McErlean so happy with his girlfriend Kaylie?  Because after three years together, she’d finally farted in front of him.

McErlean says Kaylie is “more polite when it comes to that sort of thing” and that he’d promised years ago to buy her a ‘sweet treat’ when she finally cut one loose. Ryan kept his word, dropping $40 on a cheesecake that read “Took You 3 Years – Congratulations For Finally Farting”.

He said, ‘I was really surprised it went that viral – when I saw that it had gone berserk, it was insane. ‘People were bragging about how quickly they farted in front of people, it’s good to get your mind off the situation we’re in I guess – if a fart cake does that then I’ve done my job.’

She said: ‘He did say at the start of the relationship that he would get me a cake, I held off for dramatic effect I guess.’

We think they’re gonna be together FOREVER. 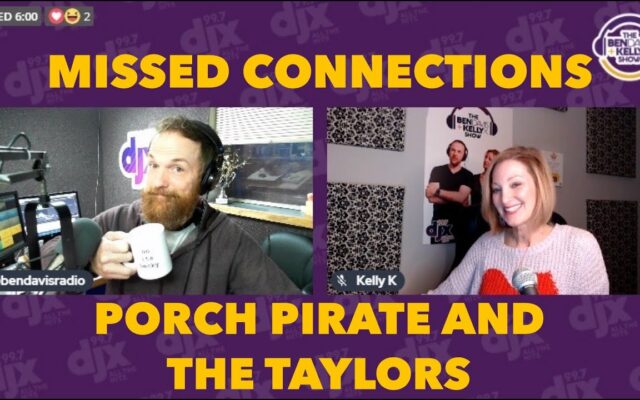 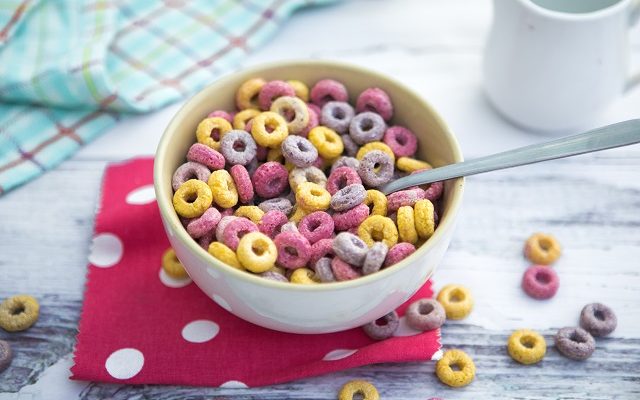 Cereal Wants To Be Your New Favorite Snack 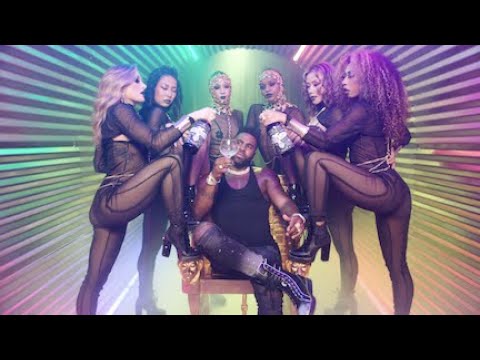 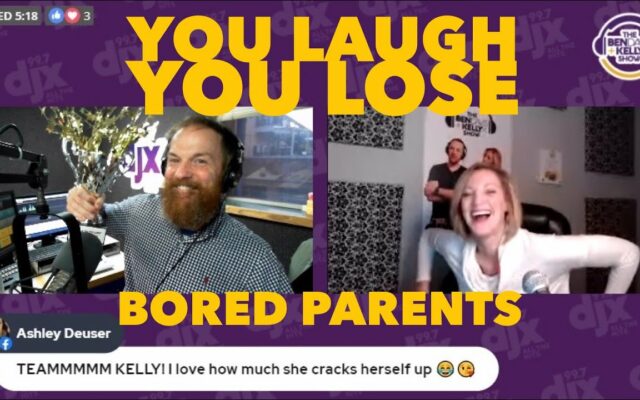 You Laugh You Lose: Bored Parents 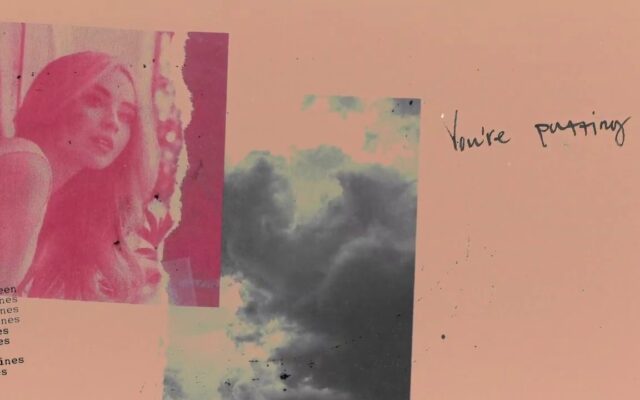