Black holes have extremely strong gravity, meaning anything that enters its event horizon, or point of no return, is swallowed up, according to NASA. In the image released Wednesday, the black hole is outlined by an orange ring that’s actually emission from hot gas swirling near its event horizon.

For many, the blurry image called to mind various other objects, including the Xbox 360’s infamous Ring of Death, or the Eye of Sauron, an evil symbol featured in Lord of the Rings.

The Eye of Sauron is apparently now hiding in the middle of space waiting patiently for his return. https://t.co/8AgLpWygPC

The photo of the black hole is blurry, but if you zoom and enhance then you can see its full destructive power pic.twitter.com/c1wPV0vmrC 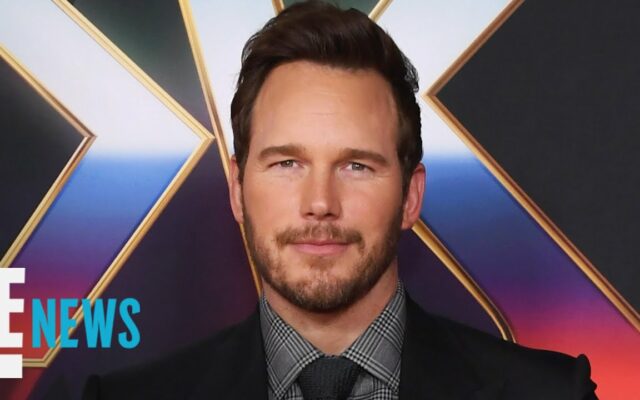 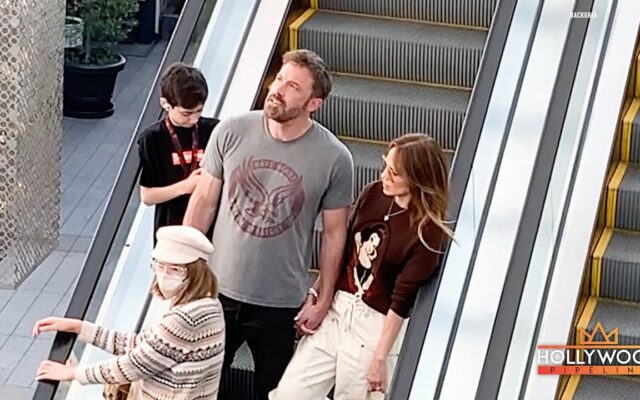 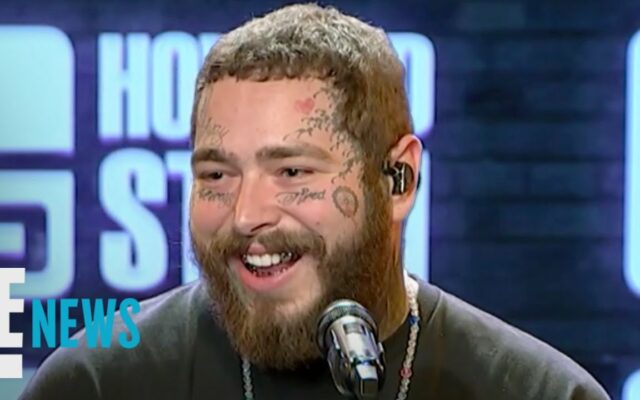 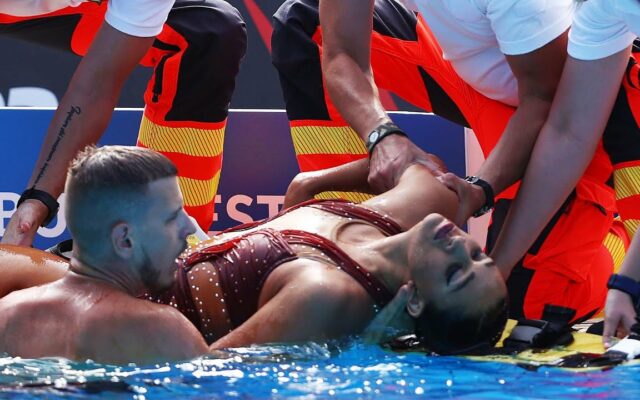