Adele Admits She Has No Idea When New Music is Coming 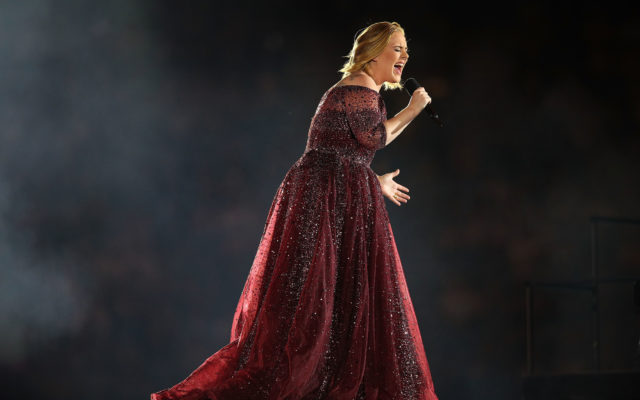 If you were getting hyped for new Adele music, it is time to get less hyped. Originally Adele herself announced earlier this year that she would have a new album dropping in September. Then the rumor was it had been pushed due to the pandemic, and now even she has no idea when new music is coming.

In a recent post on Instagram about a book she had just finished, someone just asked “when is new music coming” and Adele responded “I honestly have no idea”.

If you’re ready – this book will shake your brain and make your soul scream. I am so ready for myself after reading this book! It’s as if I just flew into my body for the very first time. Whew! Anyone who has any kind of capacity to truly let go and give into yourself with any kind of desire to hold on for dear life – Do it. Read it. Live it. Practice it. We are a lot! But we are meant to be a lot! .. “A good life is a hard life!” Read this book and have a highlighter on hand to make notes because you’ll want to refer back to it trust me! I never knew that I am solely responsible for my own joy, happiness and freedom!! Who knew our own liberation liberates those around us? Cause I didn’t!! I thought we were meant to be stressed and disheveled, confused and selfless like a Disney character! ProBloodyFound!! You’re an absolute don Glennon ♥️

Come on Adele! stop toying with our emotions!